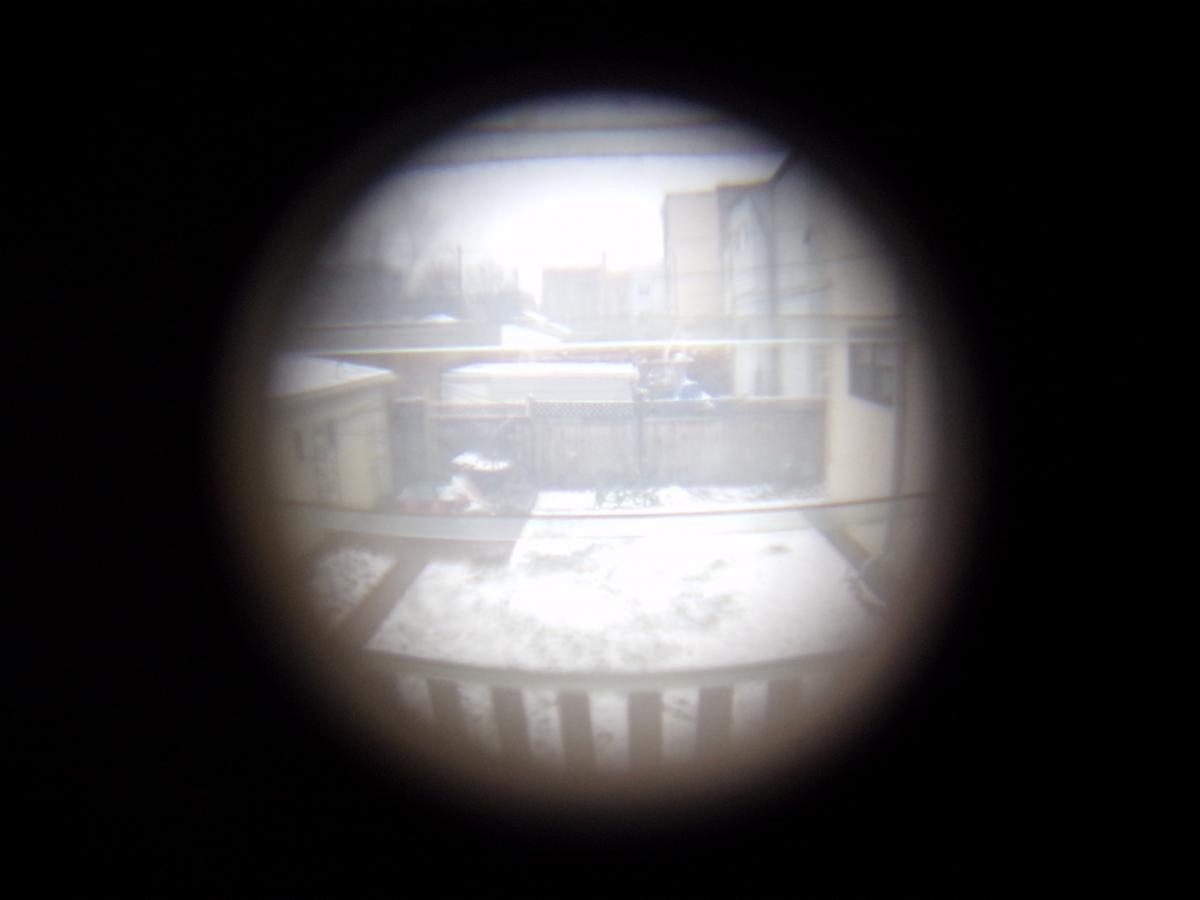 YOU ARE PUBLICIZED. There are estimated to be more than 240 million surveillance cameras installed worldwide. Materials released by Edward Snowden beginning in 2013 revealed the global scale of state surveillance. The hacks of Sony in 2014 and Ashley Madison in 2015 demonstrated the fragility of corporate databases. Personal information is freely disseminated through social media networks. Privacy is a remnant of the cultural imagination. The facts no longer bear it out. If we are to reimagine our reality, we must find a way to reclaim ourselves. Reclamation is impossible as individuals. It must be done as a public community.

I. In the face of state and corporate interests, we must claim our right to publicity. Publicity, not privacy, must be a human right.

II. The contemporary individual is inescapably caught up in a history and trajectory of exploitation. Liberal individualism has become neoliberal capitalism. Each person is under social obligation to optimize themselves: do your best.

III. There can be no community, says individualism, there is only the self. The (self-) maximized individual cannot operate in conjunction with an active notion of community. Capital accumulation is the measure of the man; collectivities find no purchase here.

IV. The insistence on the individual is demanded by capital and acceded to by the state, but only conditionally: the individual is given license to operate only so long as they consent to perpetual surveillance.

VI. Privacy is being apart-from. The right to privacy is the right to keep things to one’s self—personal property, one’s own body—and to control access. The consent to surveillance by the state (and by the practice of ordinary life under capital into which watching is built) reveals privacy as obsolete. Perhaps secrets are possible if they are never shared, but secrets seek to be told. Even talking about privacy is a necessarily public act.

VII. Publicity is being-with and being known. Celebrity is the highest form of publicity. Celebrity is the aspirational state and has replaced personal sovereignty. The goal for the individual is not the desire for bodily and spiritual coherence evinced by privacy, but to be distributed in an act of shared, communal publicity.

VIII. Acquiring and retaining large-scale publicity as celebrity is unlikely and, as a universal, impractical. To deliver on the promise of publicity, it must be made available to all. The democratization of publicity requires a widespread network of surveillance and widespread access to it.

IX. The widespread network is in place. Active surveillance systems can be tasked with persistent monitoring and archiving: seeing, listening, and remembering. One can be public in each moment, without temporal limitation, backward and forward, stored forever.

X. The widespread network, however, requires more robust and autonomous connections. Visual and listening technologies from traffic cameras to wiretaps to gunshot monitors to CCTV systems must be interconnected or connected to centralized hubs. As new observation and surveillance technologies become available, they must also be tied into existing systems and networks. Substantial hardware upgrades will be necessary for this; full inclusion of all data sources will take time, perhaps a generation.

XI. Widespread access to surveillance information must be guaranteed. All data from networked surveillance technologies must be made available to the people at large. In the contemporary technological moment, the Internet is the most obvious access point.

XII. All systems and methods of access must be open source. All surveillance and related information will be available to everyone at all times. Refinements to the system from the outside must always be permitted. No regulation can be placed on system use. Publicity must be guaranteed for all persons.